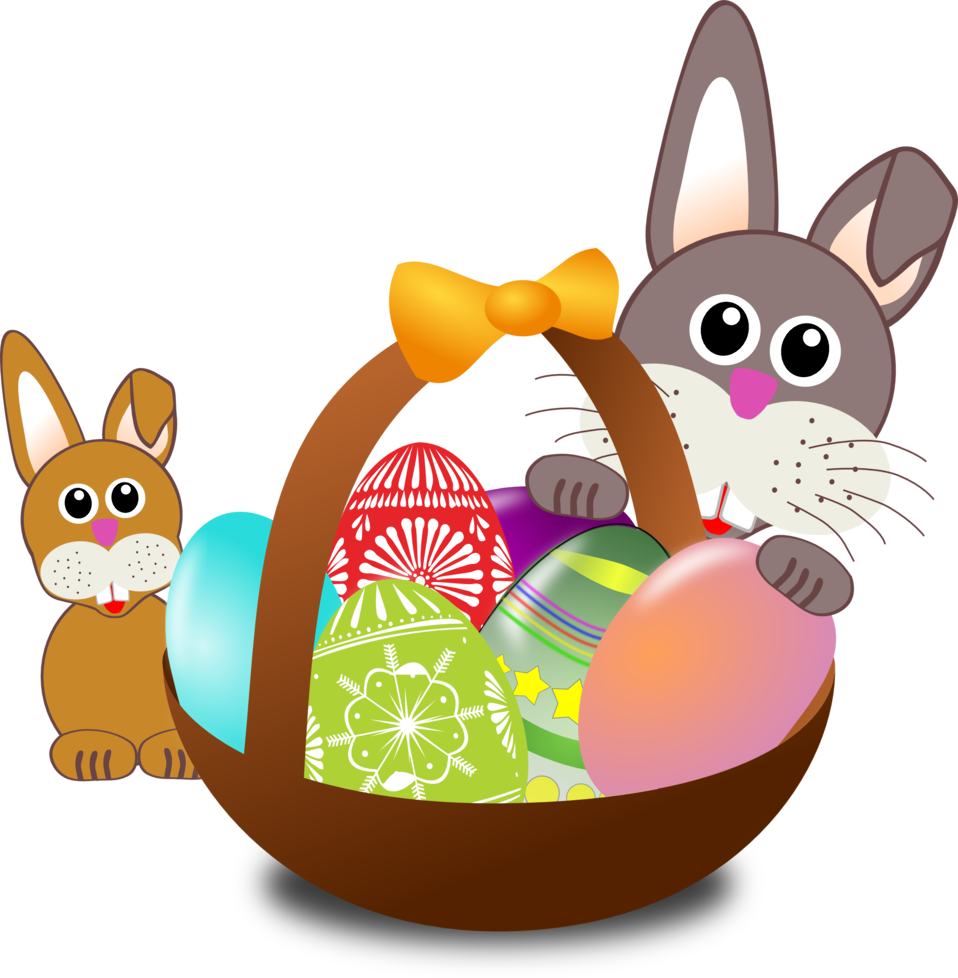 Check out what activities are happening near Glasgow in the run-up to Easter!

The comedy festival is not over yet! With acts like Al Murray, Paul McCaffrey, William Andrews, Chris Kent, Dave Fulton, Phil Differ, Des Clarke, Neil Delamere, Julian Clary and Jasper Carrott still to entertain, it’s not too late to snap up your tickets here!

The Award Winning Brendan O’Carroll and Mrs. Brown’s Boys host their brand new production at the SSE Hydro from 28 – 31 March. Previously, the musical comedy has sold out multiple arenas when it toured Australia and New Zealand. And, tickets are available here! Under 14s must be accompanied by an adult.

A group of local amateur artists are holding an art exhibition and sale in Glasgow West End’s Botanic Gardens’ Tearoom. Free event, from 1 – 30 April, 10am – 4pm. Call 0141 2761640 to confirm details and find out more!

Grease the musical is playing at Kings Theatre Glasgow from 2 – 6 April. An unforgettable soundtrack and timeless characters, it remains one of the world’s most popular musicals! Check out ticket information here!

The 2019 Science Festival is inspired by the Moon Landings’ 50th anniversary, making the Festival theme “Frontiers”. This theme focuses on  a range of frontiers in healthcare, engineering, digital, environmental and planetary. You can also now book online, on from 6 – 21 April! Edinburgh is only 50 minutes on a train from Glasgow city centre!

Witness the 66-million-year-old fossil called Trix, one of the three most complete Tyrannosaurus Rex skeletons in the world. Step back in time t0 the Cretaceous period – this fantastic exhibit takes centre stage, with a range of other interactive exhibits. Additionally, Glasgow is the only UK stop on Trix’s European tour! Trip will be available to see at Kelvin Hall from 18 April – 31 July. Purchase advance tickets here!

Follow the Giant Egg Hunt from 19 – 22 April, where eggs will be hidden all around the park for families to find. You can find out all bout different animal species that hatch from eggs, and get to meet all of the animals! Buy tickets online here.

Need somewhere to stay while you’re busy checking out the activities in Glasgow in the run-up to Easter? Red Deer Village Holiday Park has a range of self-catering accommodation available for rental for both holidaymakers and workers! Plus, touring, motorhome and tent pitches available if you want to bring your own bed with you! Find out more about our holiday park accommodation.