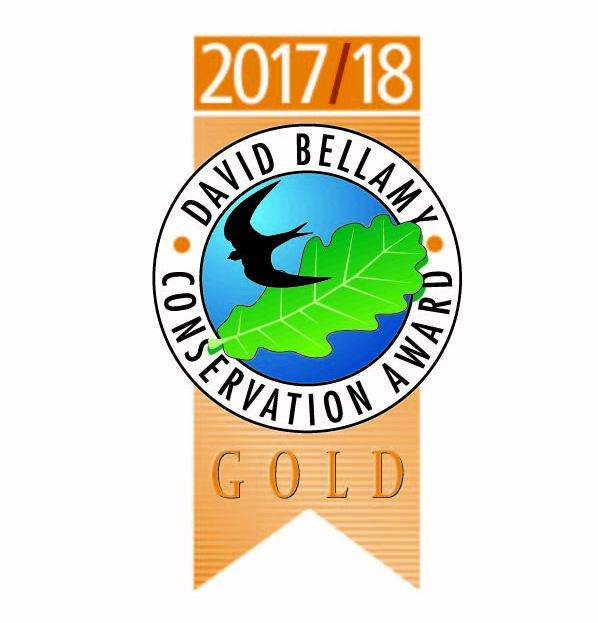 We’re delighted to have retained our Gold Award for the David Bellamy Conservation Scheme for 2017-18! We’ve also been recognised as a bee-friendly park. And we have received special recognition for our hedgerows!

Red Deer Village Holiday Park is a 5-star holiday park at Stepps, near Glasgow, with a range of accommodation available. It has now announced that it has retained the prestigious Gold Award from the David Bellamy Conservation Awards Scheme, an initiative run by the BH&HPA. (British Holiday & Home Parks Association.) Red Deer Village first won a gold award in 2017.

The stunning holiday park has even gone one better this time. Now, it is recognised as a bee-friendly park and achieved special recognition for its hedgerows. The conservation scheme, set up by colourful TV botanist and nature expert David Bellamy, works closely with the parks industry. It ensures excellence in, and awareness of, nature conservation at residential and holiday parks up and down the country. It also focuses on recycling and energy efficiency. The award is, above all, in recognition of the superb landscaping on the park. This offers a mix of cultivated and well-tended gardens, attracting butterflies and bees, with wilder, less manicured areas for wild flowers and other plants.

The park also has several ponds, hand built by the park’s in-house gardening team. They now attract frogs and insects, as well as create beautiful features to admire. The park embraces green issues and ensures that it has a very active recycling policy. It’s brand new £450,000 Community Hub, opened in September 2017 by David Bellamy’s son, Rufus, has a low carbon footprint and was constructed with energy efficient materials.

“It’s fantastic news to have retained the David Bellamy Conservation Scheme Gold Award for 2017-18” said co-owner John Hendry. He has owned and run the park with his brother Ivan for the past 13 years. “We work very hard at keeping the park not just looking attractive for our residents, but ensuring that the planting attracts bees and butterflies. We ensure it’s a well-run park with strong eco credentials at its heart. It’s in everyone’s best interest to look after the environment nowadays.”  Mr Hendry then explained that the park enjoyed a lovely position close to Frankfield Loch, which is a haven for wildlife. He also added: “It’s a real pleasure to be based here and we want to make the very most of it.” 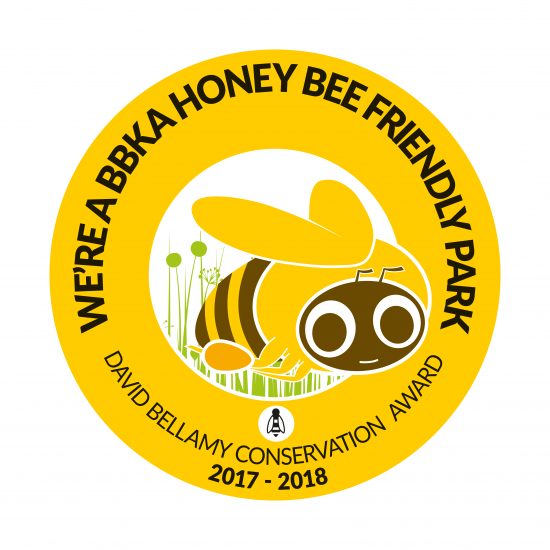