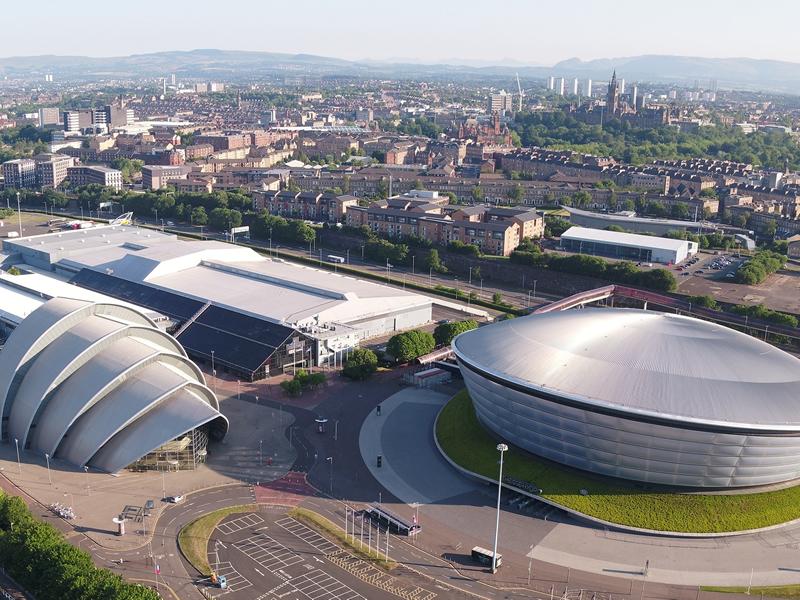 2020 is here and Red Deer Village Holiday Park is open for the year! Based only 5 miles from Glasgow, we are perfectly situated for any events you wish to attend in the city centre. From Celtic Connections, to the Irn Bru Carnival which continues at the SEC until 12 January and Glasgow International Comedy Festival, there really is something to suit everybody’s taste.

Red Deer has a range of self-catering accommodations available should you be attending any events. You can choose to rent one of our fully equipped chalets or holiday homes where we supply everything that you need. Or you can even bring your own caravan or motorhome and tour Scotland! The choice is up to you. We hope you can join us in the first part of 2020!

Scottish talent and artists from around the world perform in ceilidhs and concerts across Glasgow. Celtic Connections is a renowned annual event taking place in vibrant Glasgow and is not to be missed! It starts on 16 January and continues until 2 February.

The annual Glasgow International Comedy Festival takes place at a range of destinations across Glasgow. From 12-29 March, top comedians will be performing at many different venues around the city. This includes Jimmy Carr with his show “Terribly Funny” at the SEC Armadillo on 13 and 14 March.

Art Events in the City of Glasgow

The Linda McCartney Retrospective exhibit is on display at Kelvingrove Art Gallery & Museum from 1st – 12th January. Featuring a collection of photographs taken by Linda McCartney during the 1960s, curators include Paul, Mary and Stella McCartney. The Glasgow Film Festival begins on 26th February and lasts until 8th March. The festival showcases over 100 films with previews, premieres and guest appearances.

There are a range of shows taking place in the King’s Theatre over the winter season. These include story adaptations of David Walliam’s Billionaire Boy  from 15th – 19th January, Josh Widdicombe on 25th January, The King and I (28th January – 8th February) and Circus of Horrors: The 25th Anniversary Tour on 8th January. The Scottish Ballet will be performing  The Snow Queen at Theatre Royal until 18 January. The BBC Scottish Symphony Orchestra will also be performing at City Halls and Old Fruitmarket on various dates over the next few months.

If dancing is more your style, Strictly Come Dancing: The Live Tour will be playing at the SSE Hydro on 1 and 2 February. Brendan Cole, the first-ever winner of Strictly will also be coming to Glasgow on 27th February with his own Latin dance show, “Show Man” at Glasgow’s Royal Concert Hall. Or, get your toes tapping to Grease the Musical at Glasgow Royal Concert Hall on 6th February.

Hot Wheels Monster Trucks Live will be at the SSE Hydro from 7th – 9th February. You can watch the Harlem Globetrotters show off their skills at Braehead Arena on 5th March, or even watch the spectacular acrobatics, aerial arts and ice skating of Cirque du Soleil: Crystal from 11-15 March.

A range of musical talent is coming to Glasgow in 2020! Upcoming star Mabel will be at the O2 Academy on 1st February, Sigala 9th – 10th February at Barrowland Ballroom and James Blunt at the SEC on 19th February.

The SSE Hydro has many upcoming concerts. These include the Jonas Brothers on 5th February, Michael Ball and Alfie Bow on 22th February and Lana Del Ray on 28th February. March is no letdown, with The 1975 on the 1st, Lewis Capaldi on 5th and 6th, James Arthur on the 10th, The Script on the 12th and The Who on the 23rd.

KISSTORY will be at the SSE Hydro on 8 March, with a variety of different artists. These include Nelly, Blu Cantrell, Shaggy and Fatman Scoop.

Also in March the increasingly popular C2C: Country to Country comes back to Glasgow. The lineup this year includes many popular country stars such as Luke Combs, Darius Rucker and many more. 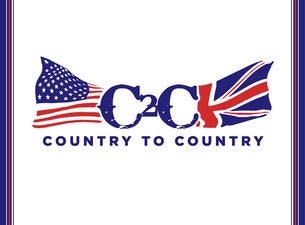 The Scottish Caravan and Outdoor Leisure Show takes place 6th – 9th February at the SEC Glasgow. There are over 100 exhibitors with caravans, motorhomes and holiday homes on display, with camping and marine products also featuring.

In nearby Edinburgh, the annual Scottish Motorcycle Show takes place at the Royal Highland Centre 7-8 March, showcasing the latest manufacturer models and classic bikes. The Scottish Golf Show is at the SEC from 27th – 29th March with over 1oo exhibitors, putting areas and lessons from professional golfers.

Enjoy an evening with professional boxer Floyd Mayweather at the SEC on 6 March. 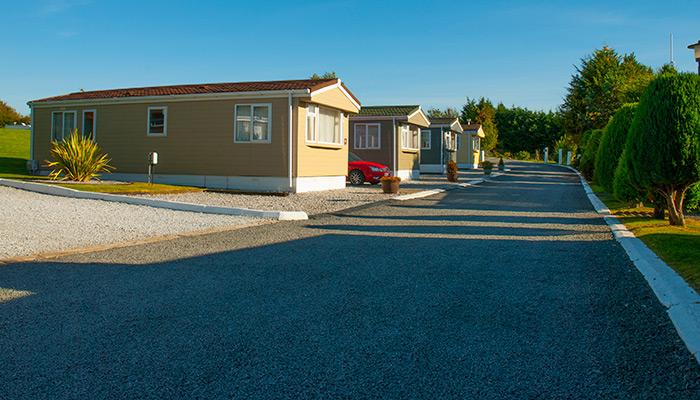 So if you’re thinking of visiting Scotland any time soon to visit one of our city’s fantastic events, look no further than Red Deer Village Holiday Park for accommodation in Glasgow! A local taxi service with late pickups, local train station and bus stop are all available within walking distance. Therefore, you can be in the city centre within 20 minutes. So contact us to book now!